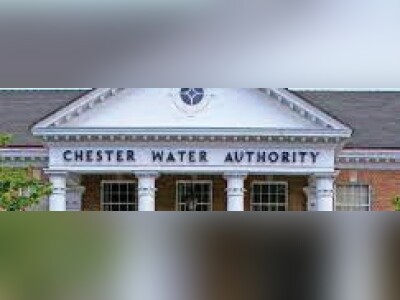 The Chester Water Authority (CWA) recently received the 10-year prestigious Presidents Award for its water treatment program from the Partnership for Safe Water. CWA is one of only two water providers in all of Pennsylvania that has achieved Phase IV of the Partnership for Safe Water. The other provider is the Carlisle Borough Municipal Authority. The award honors utilities for […] 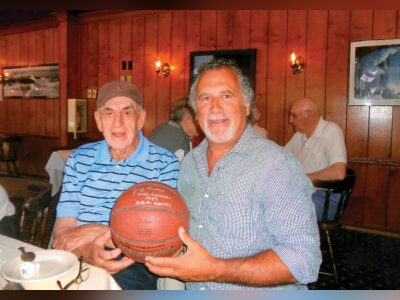 Remembering Jerry Rullo and the guys from Bartram High School 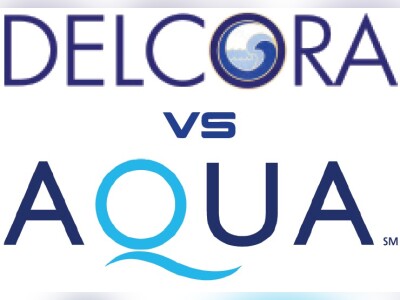 Audio Article
Setting the record straight about this ‘deal’

A significant amount of discussion has centered around whether the Delaware County Regional Water Quality Control Authority (DELCORA) should be sold to Aqua Pennsylvania, and if so, at what price and terms. The state Public Utilities Commission (PUC) has set Nov. 17, at 1 p.m. and 6 p.m. for a hearing on the deal. The county offers background information for […]

The Pennsylvania State Police is investigating a series of residential burglaries targeting Asian-American restaurant owners. To date, nearly $1 million in cash and personal property have been stolen from the homes of Asian-Americans who own Chinese food restaurants throughout the state. “While many of these crimes occurred in the northeastern part of the state, similar burglaries have been reported across […] 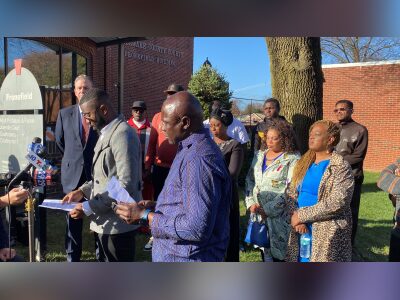 Three ex-Sharon Hill police officers charged with the shooting death of an eight-year-old in that community following a high school football game last August, have pleaded guilty to 10 counts of reckless endangerment charges. The more serious charges of manslaughter that had previously been instituted were dropped in exchange for the pleas. On Thursday (Nov. 10), the three — Brian […] 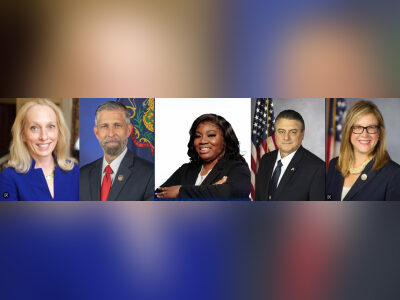 By LorettaRodgers lrodgers@myspiritnews.com In what can be considered an overall bruising mid-term election for Republicans nationally, who failed to deliver on their boasts of “ a red wave,” local politicians on both sides of the aisle prevailed. Incumbent Democrat U.S. Rep. Mary Gay Scanlon defeated Republican challenger David Galluch, 50,791–32,572, to retain her seat in the 5th Congressional District. Scanlon […] 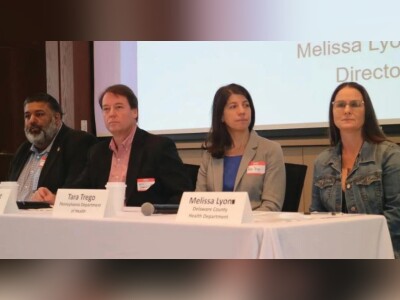 Lead poisoning ranks high in Delco; activists have a plan to attack it

Delaware County ranks fifth in the state for childhood lead poisoning. More than 300 babies and children residing in the county are poisoned every year, and 80 percent of homes are likely to have lead-based paint. In response, a forum was held last week on the campus of Widener University where solutions were discussed and a five-year action plan unveiled. […] 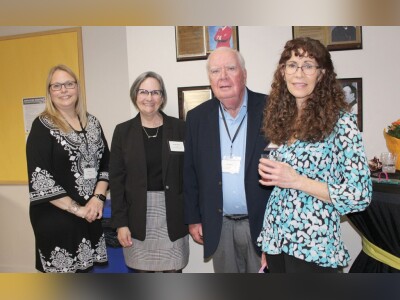 Due to the worldwide pandemic, it took three years to formally get off the ground, but the Interboro Education Foundation (IEF) experienced a successful rollout last week. From local and state leaders, business owners and current and past administrators, to donors and union leaders, the evening was considered a great success. “We are grateful to everyone who made tonight’s event […]

Pennsylvanians who qualify for the Property Tax/Rent Rebate (PTRR) Program have up to Dec. 31 to apply to receive their annual rebate plus a one-time bonus rebate. Older people and those with disabilities who qualify for a rebate on rent or property taxes paid in 2021 will get more money than usual this year. On top of the annual rebate, […]

Category Pages are limited to 90 days. Please use the archive page or the search box to find older articles.