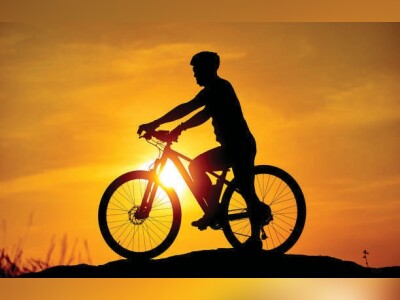 The PA Department of Conservation and Natural Resources (DCNR) recently discussed U.S. Bureau of Economic Analysis (BEA) statistics that found outdoor recreation added nearly $14 billion in economic value to Pennsylvania’s economy at a webinar with the Department of Community and Economic Development (DCED), the BEA and Pennsylvania outdoor recreation business owners. “Understanding this data on a macro level is […] 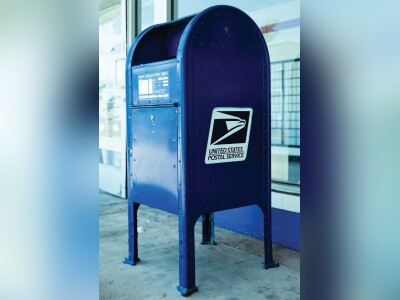 Two Philadelphia men and one Delaware County man were arrested and charged by Indictment with conspiracy to commit bank fraud, bank fraud, aggravated identity theft, conspiracy to commit mail theft, possession of stolen mail, and robbery of a postal carrier. The charges against Philadelphians Sam Wolo, 21, and Bruno Nyanue, 20, and Gransae Manue, 20, of Clifton Heights, arise from […]

U.S. Attorney Jacqueline C. Romero announced on Tuesday that former U.S. Congressman Michael “Ozzie” Myers, 79, was sentenced to 30 months in prison, three years of supervised release, and ordered to pay $100,000 in fines, with $10,000 of that due immediately. He was ordered by U.S. District Court Judge Paul S. Diamond after pleading guilty to conspiracy to deprive voters […]

The Philadelphia Records Department has made its free Deed Fraud Guard service available to notaries. This continues the department’s efforts to fight deed fraud and protect families’ generational wealth. Since 2019, homeowners have been able to sign up for Fraud Guard, the city’s free email alert service. This service sends the subscriber an email notification if their name appears in […] 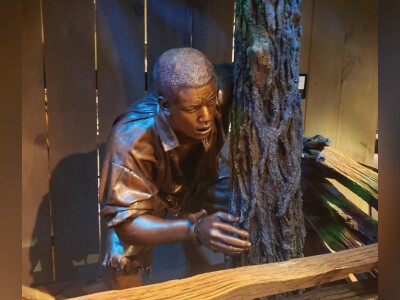 A magnificent find on the road in Ohio

“The National Underground Railroad Freedom Center is a museum of conscience, an education center, a convener of dialogue, and a beacon of light for inclusive freedom around the globe.” L ast week I traveled to Cincinnati, Ohio with my longtime friend, Sr. Jean Keesey, SND, to visit the ill and retired Sisters of Notre Dame, who formerly staffed Notre Dame […]

The Civil War was the darkest period in American history. But from the midst of the horror came a moment of hope. Thursday marks the 160th anniversary of the preliminary Emancipation Proclamation, issued by President Lincoln on Sept. 22, 1862, just five days after the battle of Antietam, the bloodiest single day in American history. The Proclamation provided a beacon […]

Category Pages are limited to 90 days. Please use the archive page or the search box to find older articles.

PULSE: Were you pleased with the outcome of the election?